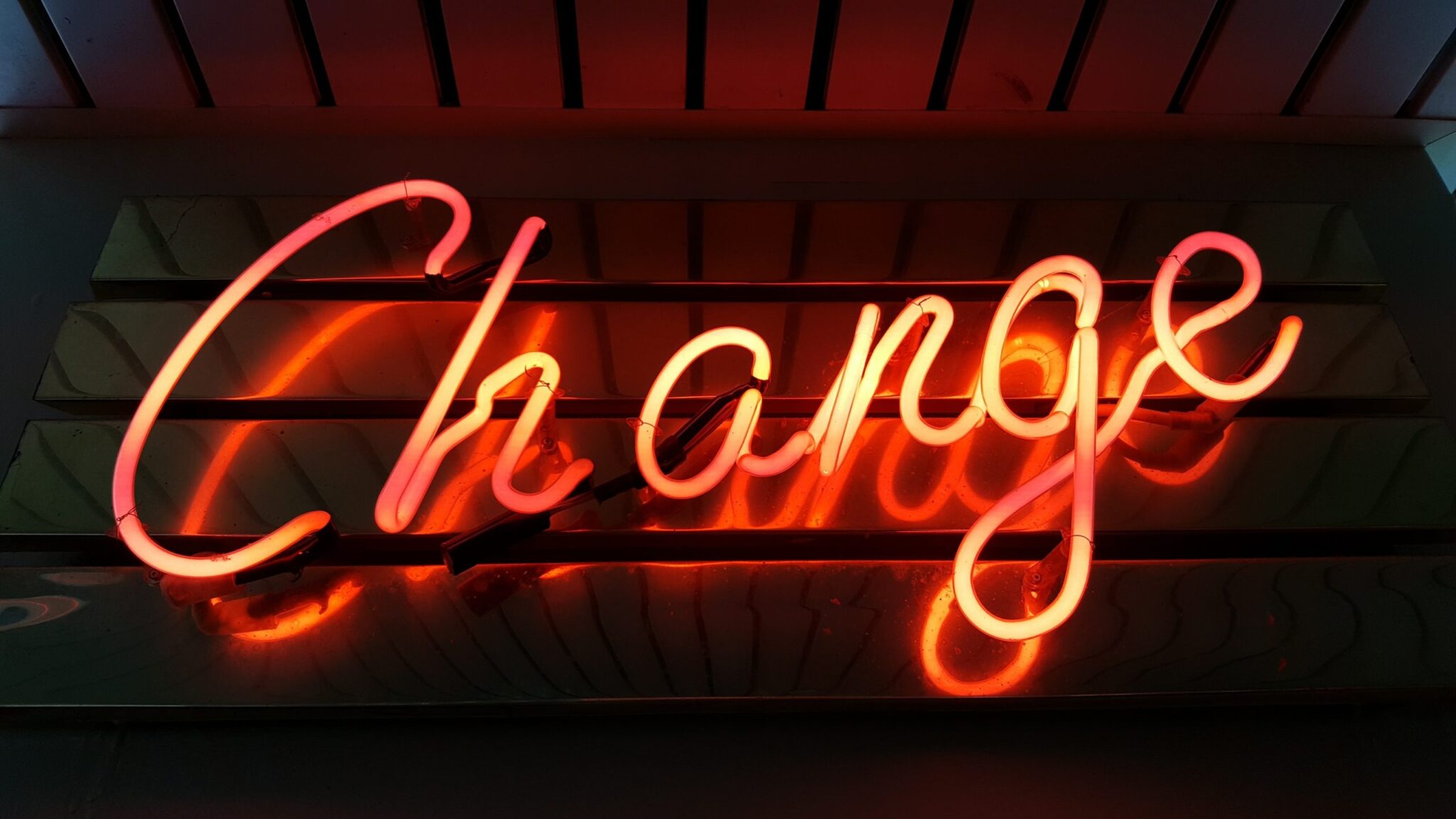 The First Law of Change: Find Your Acceptable Level of Discomfort

Each morning I take the T into work. As I wait for the train, I’m serenaded by a Fred Astaire impersonator. A man in his 50’s holding a microphone slowly moves side to side and sings:

I’d be less than thrilled to sing karaoke in a bar and would frankly rather eat live bees than sing that song in a subway station to an audience, captivated just as long as it takes for their train to arrive. This Fred Astaire impersonator needs to be okay knowing that people are going to think he’s a little odd (subway performances are the bottom of the barrel for art expression).

He’s going to have to be okay being out of place. He stands out like a sore thumb, no one else is singing decade old show tunes at 7:00 am. I find myself thinking how uncomfortable this would be for me to do. Making me think there was no way this guy was completely comfortable the first time he did his act. Walking down the Harvard Square ramp to his platform for the first time, I imagine him being at least a little bit nervous. He didn’t seem nervous today. He looked like he was having a good time.

Coping with Emotional Discomfort that Comes With Health Changes

We are constantly trying to present ourselves in ways that minimize or omit undesired characteristics. We want to be seen in a positive light. We want to put our best self out there for the world to see. It gets uncomfortable when we don’t seem like we know what we’re doing. Comedian Kevin Hart made a great joke about this. It went like this:

“I don’t know how to use the equipment either…I was trying to work my legs the other day… you know the leg machine where you sit there and go like (references leg extension machine). Well I get there and it was reclined down, like it was all flat on one level so I thought it was arms. So I was like okay, I’m gonna work my arms. My face was burning and everything. So I’m doing something right. So I got up and some guy sat down right where my face was. I was like hey man, I was trying to tell him, you doing it wrong, it’s arm. He said no, it’s legs…I was so pissed off because I did three sets. He watched me do three sets! He stood by the machine “there you go that’s it, come on now!”

Interestingly enough since then Kevin has become something of a fitness promoting icon. That was years after that joke was made though. What starts with confusion and frustration (putting your head in the butt seat) doesn’t stay like that if you stick with it.

Now, unless you are training at home, participation in exercise occurs in social contexts, it seems reasonable that self-presentational strategies would have an impact on exercise participation. It’s easy for a fit person to go into the gym because they are reflecting fitness. But what does a novice perceive that they reflect?

We don’t want to be evaluated negatively. Negative physique-related perceptions can prompt protective self-presentational behaviors which deter people from being physically active in the first place. The gym is a social setting where many people believe they are putting their body, physical prowess, and skills in front of a stage of their peers. Similarly, with weight loss efforts we don’t like to feel like we are failing. Reducing body weight is challenging and slow. This slowness can make us feel like failure. Even greater negativity will be felt when the scale doesn’t move after a few weeks. Lack of results makes us feel like we’re just no good at this. The simplest way to rid ourselves of these negative feelings is to stop. Stress eating, behavioral inhibition, depression can all make us fall off the wagon and relapse to unhealthy habits.

The sun revolves around the earth, 2 plus 2 is four, and my girlfriend’s dog will love you forever if you give him bacon. These are things that are true. Thoughts on the other hand do not live in the physical realm. They live in the electrical impulses in your brain that give rise to thought. They are only true if actions make them true. So, if an unpleasant emotional though pops up “I am a failure”, “I cannot commit”, “I look dumb and out of place” you are the only one who can make it true. What I would do is examine the workability of that thought. Workability means, if I accept this thought as true will it help me reach my goals. If the answer is no, reject that thought like a friend request from your crazy ex and move on with your awesome life.

The First Law of Change: Find Your Acceptable Level of Discomfort

The first law of change has three subcategories: 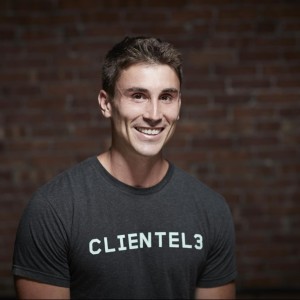 How to Make Movement and Strength Part of Your Routine 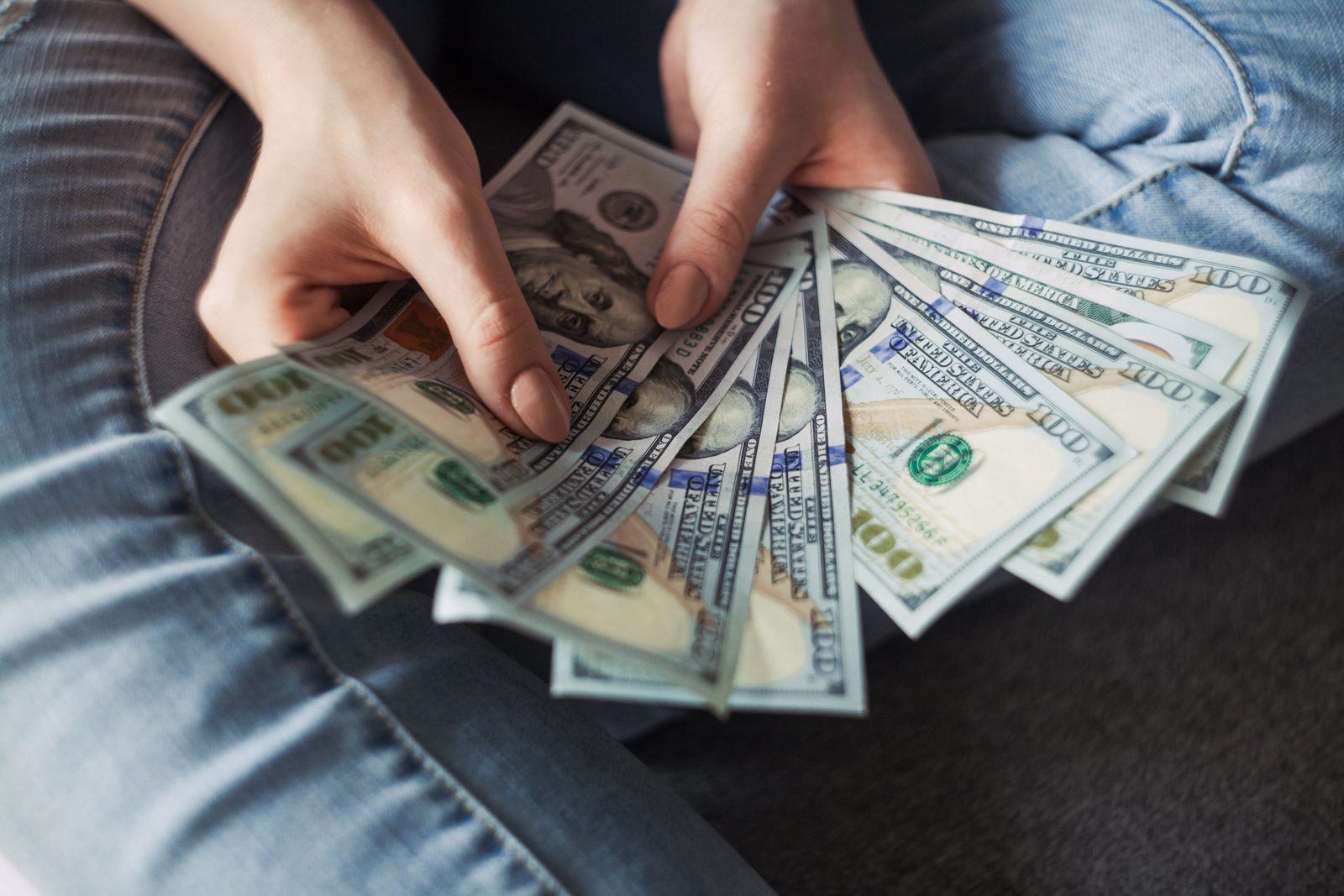 How to Get Free Personal Training

1 thought on “The First Law of Change: Find Your Acceptable Level of Discomfort”

COME SEE WHY WE ARE DIFFERENT

Schedule Your Complimentary Consultation
One-on-one and semi-private training designed to fit your unique needs. Contact us to speak to a CLIENTEL3 fitness expert!